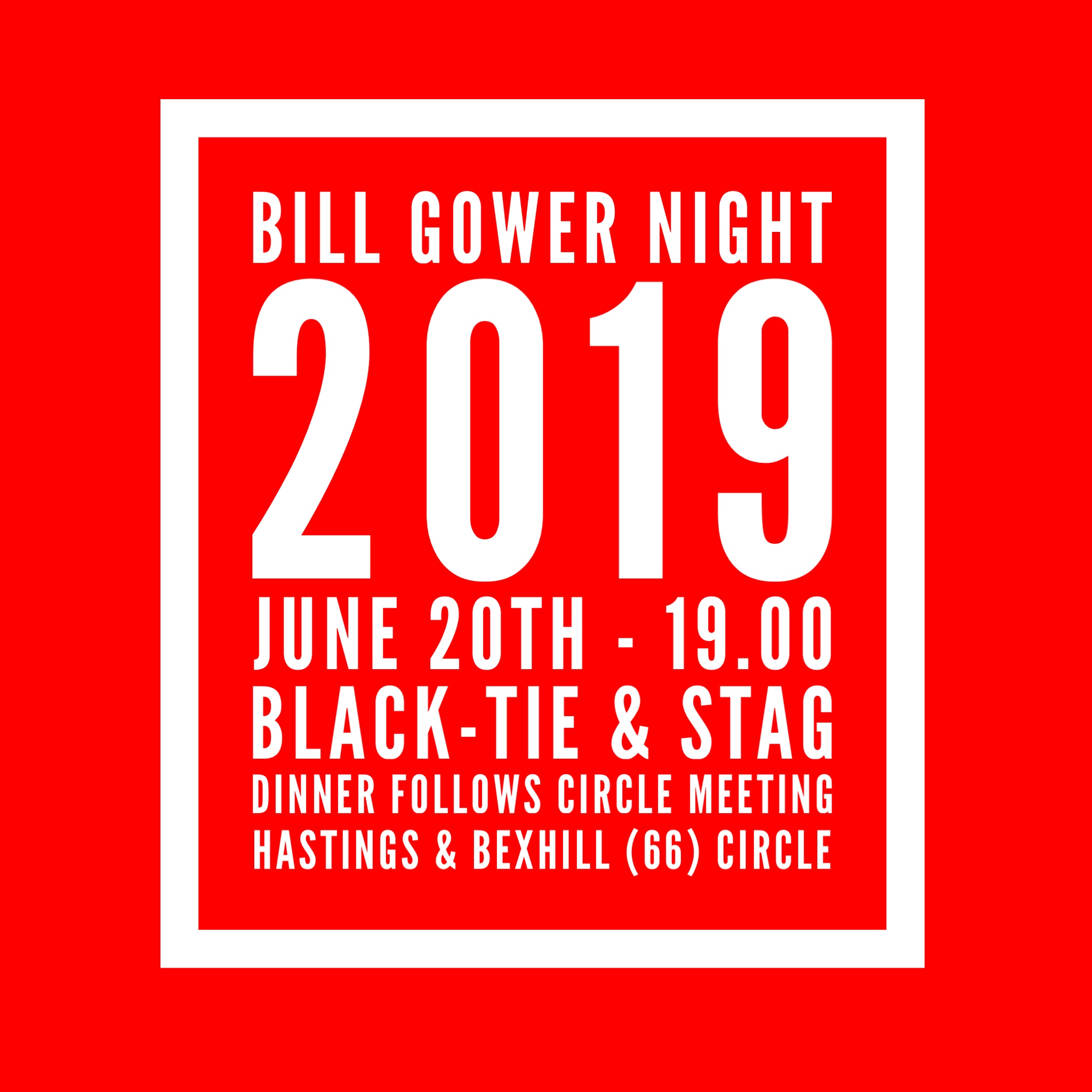 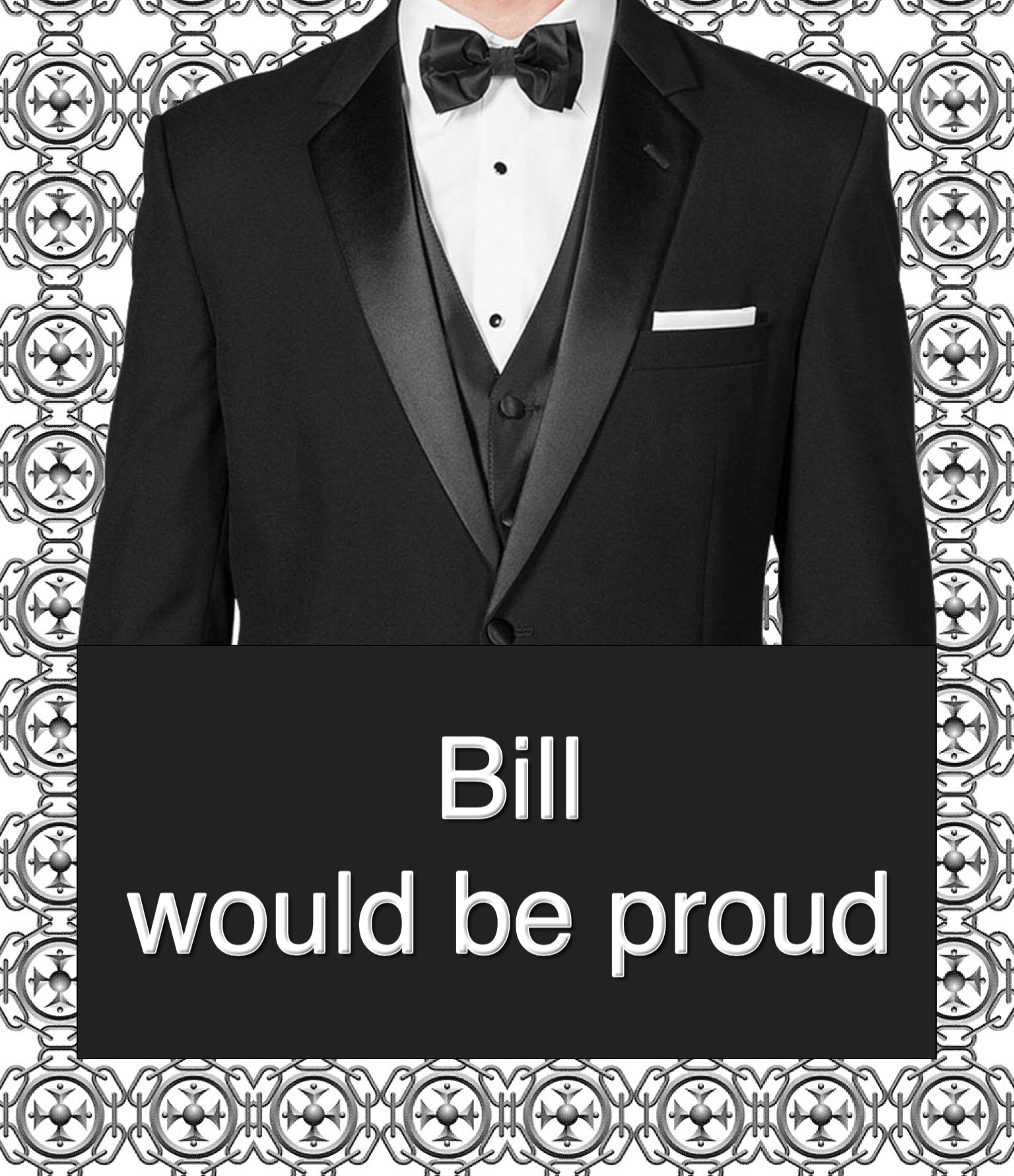 We have automated bookings from this webpage as it seems likely this will be an even more popular event this year.
Please feel free to explore this page and make your booking or request more information.

FIND OUR EVENT - USING THE INTERACTIVE MAP BELOW...

WHO WAS BILL GOWER?

Brother Bill joined the Catenian Association in 1936 as a member of Sutton Mid-Surrey Circle.

In 1940 he transferred to Wigan Circle. Returning to Sutton in 1946, Bill served as Secretary (1947-1949) and as President (1950-51 and 1951-1952). Bill transferred to Hastings (66) Circle in 1956 and became President in 1962. He transferred to Bexhill in 1971 to become founder Vice-President. However, due to the untimely death of President-elect Eric Stewart, Bill took over as founder President. Throughout his membership of our brotherhood, Brother Bill Gower was an enthusiastic and regular visitor of other Circles.

On the death of Bill in 1974, Bexhill Circle decided to honour Bill's  joy in visiting other Circles by awarding a Trophy & Scroll to the Circle in Province 18 with the greatest number of fraternal visits to other Circles, calculated annually on a per capita basis.

These are awarded annually on 'BILL GOWER NIGHT''  In 2018, Bexhill Circle merged with Hastings Circle thus forming Hastings & Bexhill (66) Circle and the first Bill Gower Night hosted by the new Circle was in 2018 held at the Cooden Golf Club honouring the past many such gatherings at the traditional venue. In 2019 it was deemed appropriate to bring the event to the usual meeting venue of the new Circle and thus it has moved to the prestigious Bannatyne's Hotel & Spa